The N59 Letterfrack West 2019 project consisted of realignment of the N59 just outside Letterfrack village at the entrance to the Connemara National Parks.

The Project includes earthworks with over 15,000 m3 of rock to break out with a finished rock face height of over 10m. 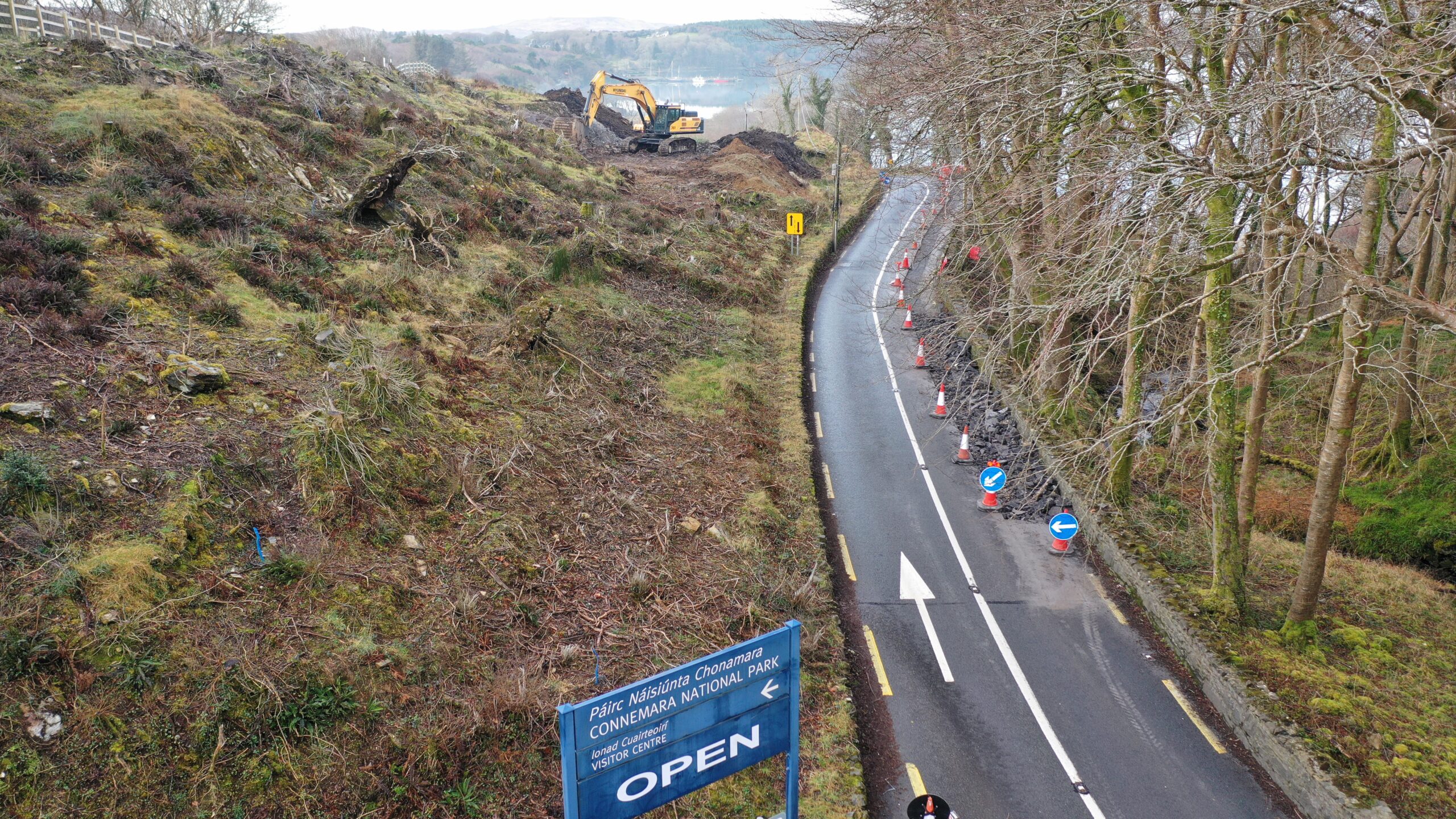 50ton excavators with breakers were used to break out the rock with 20 & 30ton excavators used to dig and load the rock onto lorries for removal off site, this work was logistically complicated as the site was very small and restricted with the site being in an environmentally sensitive location.

Extensive silt traps and other mitigation measures were installed to prevent any damage to the surrounding SAC areas.

Works were carried out on the N59 with a speed limit of 100km/h and an AADT > 3,000. Traffic Management was designed, implemented and monitored throughout the works by P&D Lydon. 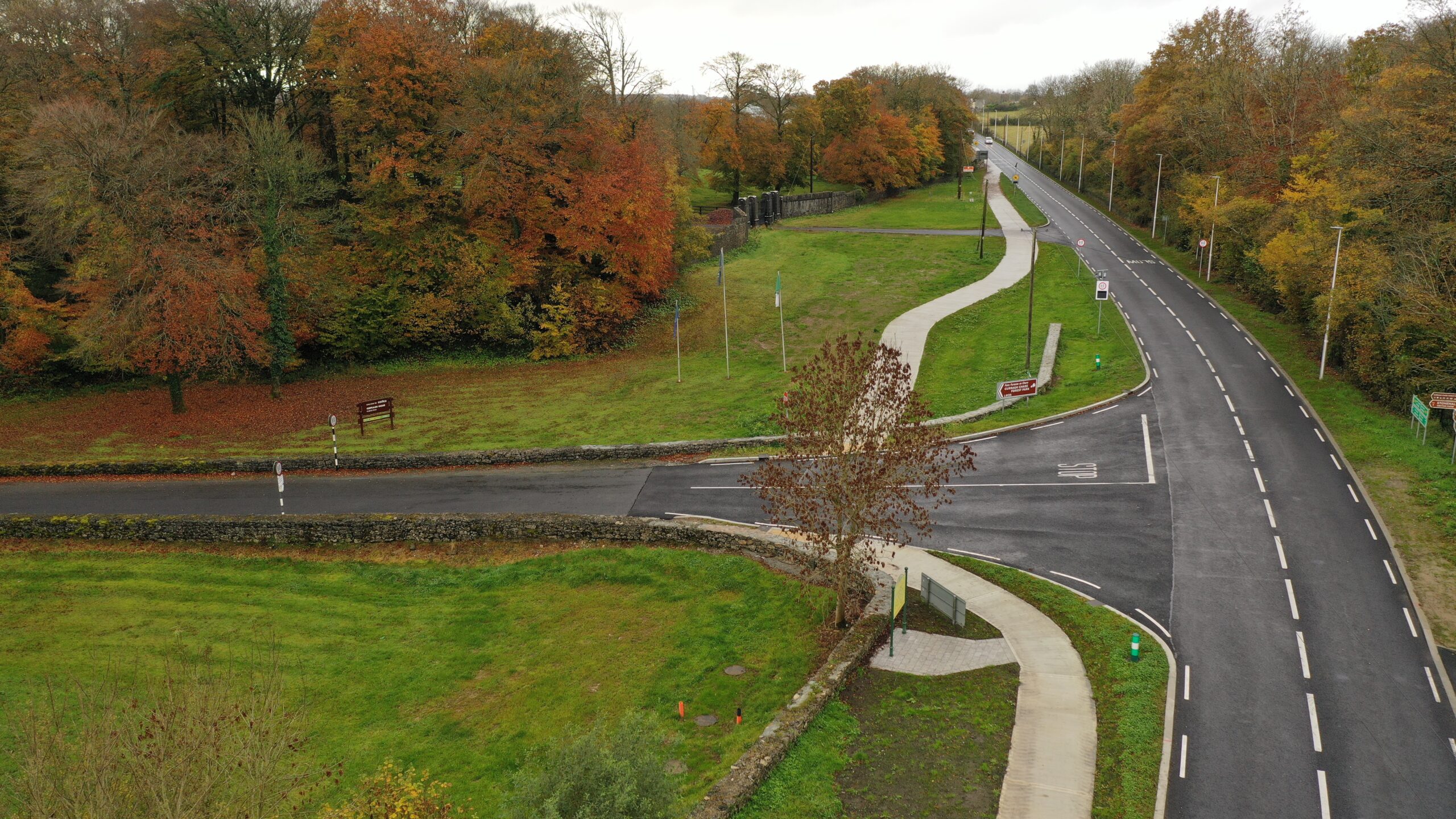 The works were required to slow traffic on the N69 National Primary Road through the quiet village of Kilcornan. 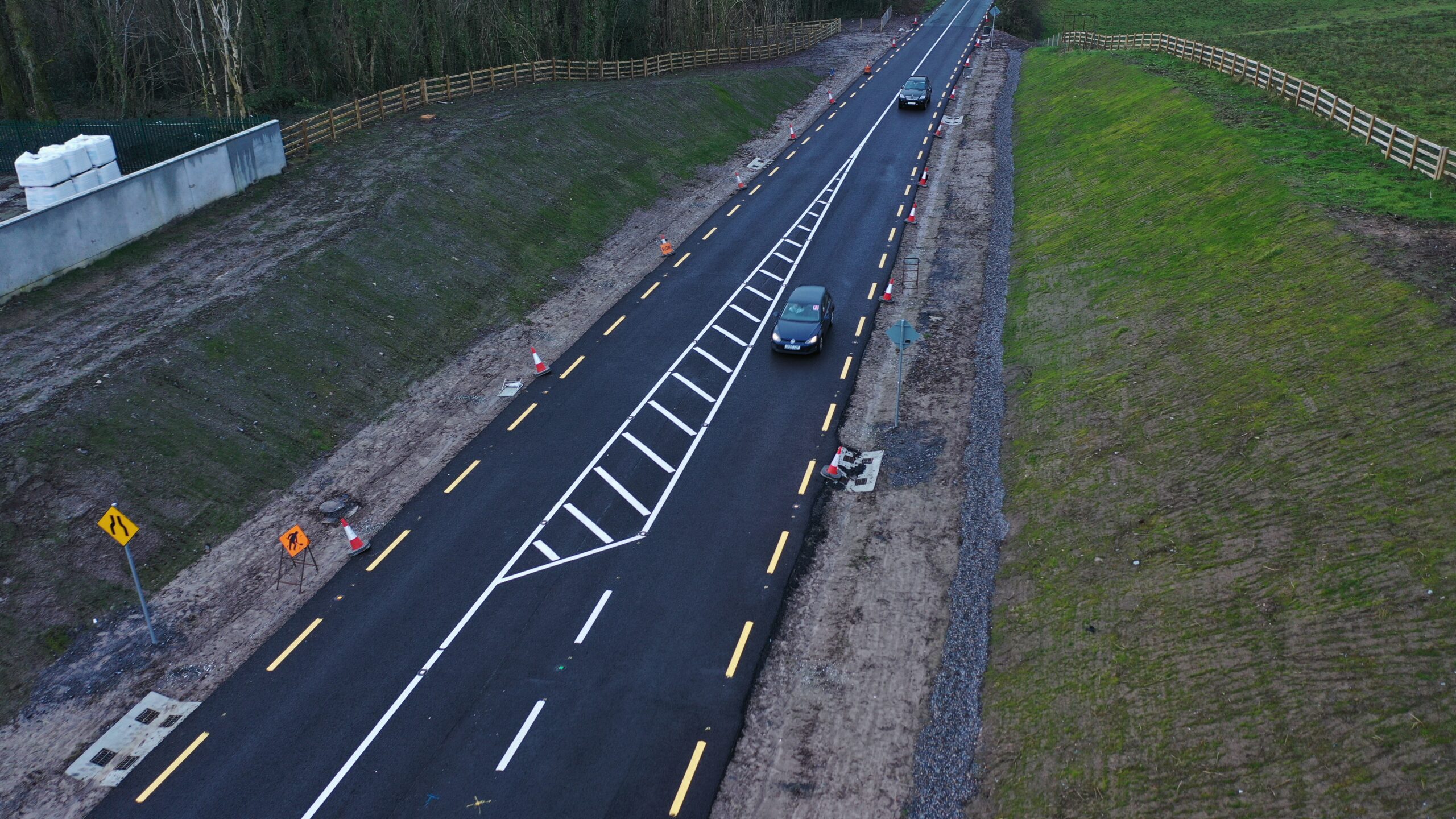 N60 Castlebar Balla Road Improvement Scheme at Lagnamuck, was a project comprising an upgrade and improvement works to approximately 1.3km of the existing road alignment. 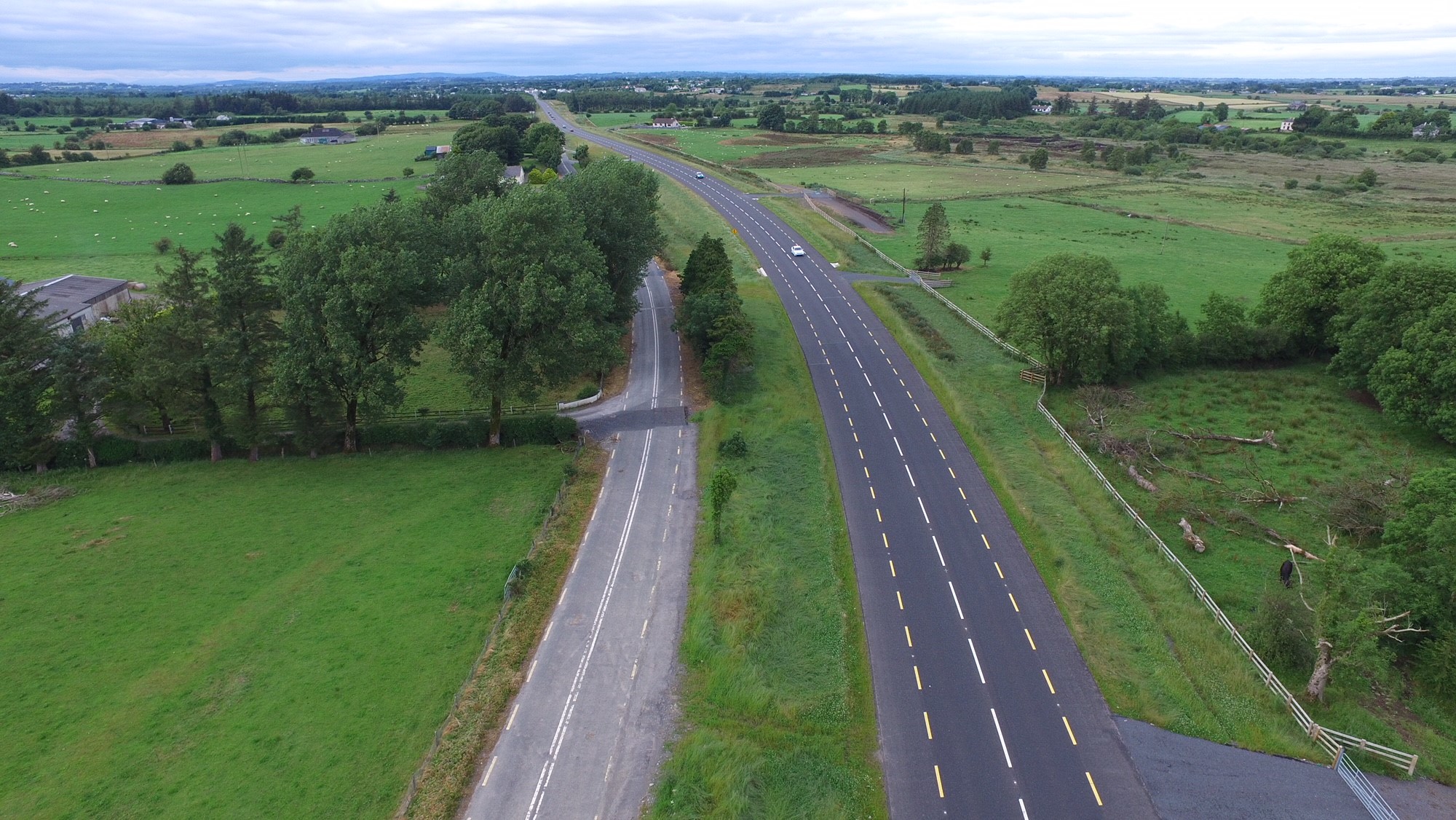 N17 Carrownurlaur to Ballindine Road Scheme consisted of 2.6km of realignment of the N17.

The online works were complicated by high traffic volumes due to the N17 being a main connection route in the area.